How to dramatically increase your cold email response rates. 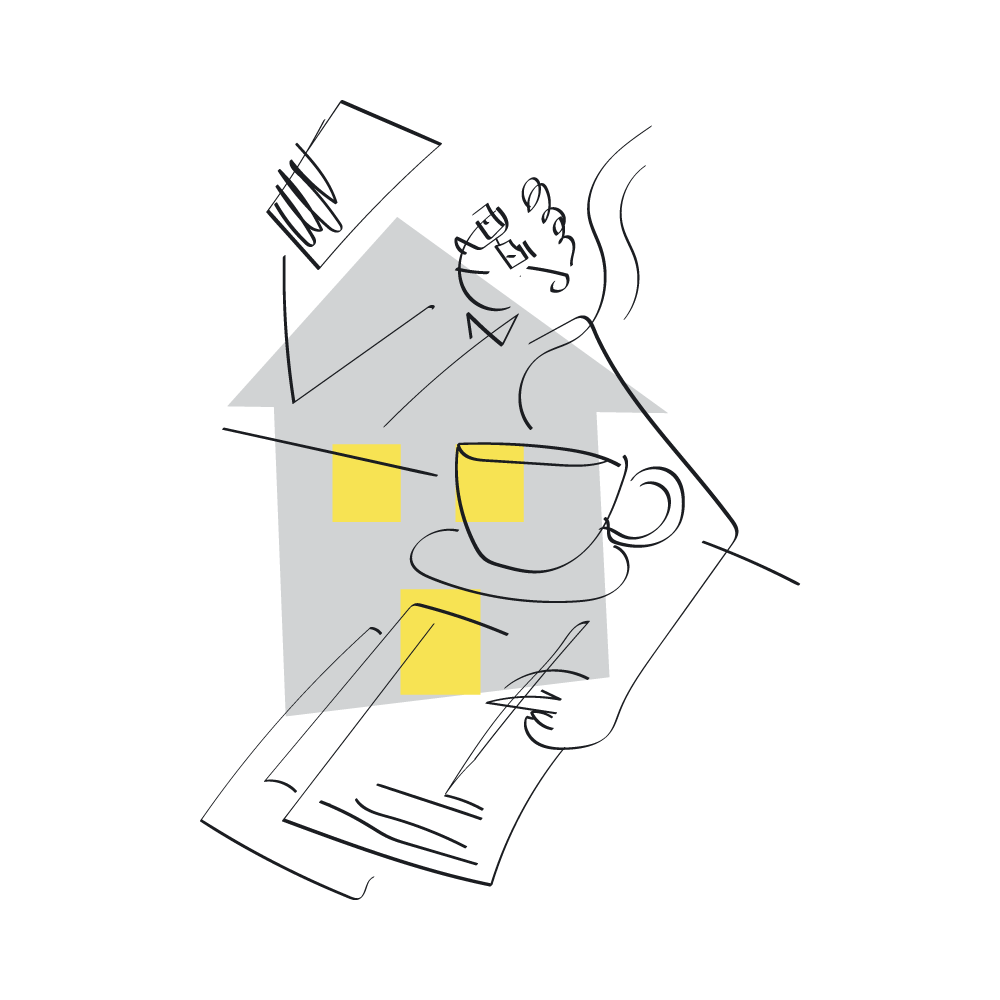 Many people will send their first cold email and be disappointed when not many people respond, but here’s the thing, guys. The magic is in the follow-up because following up with your prospects can significantly increase your response rate. First, when it comes to cold emailing and how to follow up, you must understand your goal.

Our goal is simple for most of us who send outbound cold emails. Get a phone or in-person meeting with our potential client. Throughout this article, we’ll focus on one goal of a cold email: to get a response.

We’ll use a series of four emails. In the first email, you’ll be pitching why this person should meet with you and only asking for a meeting. Don’t sell; you’re just piquing their interest and asking for a meeting to learn more about how you can help them.

People, especially beginners, will send their first email and get a 3% response rate and think, “Oh, this campaign didn’t work, I’ll try something else,” but they’re missing a massive opportunity because every time you follow up, your response rate will increase.

So let’s dive into the structure of how these emails are formatted.

The Pain Formula is one of the cold email templates, and we created a post on how you can use the Pain Formula to sell your products and services, but for the sake of this article, I want to focus on the follow-up emails, the other three emails you’re going to use to follow-up and dramatically improve your sales.

Let’s look at email number two and the first follow-up email in the campaign. So if I say to Amy, “Hey Amy, do you want to meet with me or not?” and she doesn’t respond, I might say:

The calendar link is the simplest, but this is the format you want to use in your first follow-up.

You’re not writing a new pitch. You’re just restating your initial email and asking if it’s still worthwhile to talk.

If Amy doesn’t respond in a few days, you should send this person another follow-up email three to seven days later, and I’ll show you an example. So, the second follow-up email might look like this:

So here’s how it goes. You’ll send Amy a second follow-up, right? She’ll read the follow-up and wonder, what was he talking about? After that, they’ll scroll up to the first email you sent them, and they’ll check, okay, let’s see what his pitch is all about, so Amy will scroll up to see what all the other emails you’ve sent were about, reread your pitch, and then make a split-second decision whether they want to take a meeting with you. That was in the first email. The follow-up is to remind them to check their email and revisit the conversation.

The thing is if people don’t respond to your second follow-up, so you have to send another, right? I usually send one initial pitch and three follow-ups, totaling four emails. Voilà, third follow-up. You’re just repeating what you said in emails one, two, and three. Then at the end, all you say is, “Hey, if it still makes sense to talk, let me know what your calendar looks like, or go ahead and schedule a time to talk on my calendar, whichever works better for you,” and that’s how you’re going to do your final follow-up, and it’s pretty simple.

We’ve sent thousands of these emails, and it works in all industries.

Again, if you want to increase your response rate dramatically, don’t give up after sending your first email and not seeing results. Send at least four emails, with three follow-ups to assess the campaign’s success. If the campaign doesn’t work after four emails, go back to your original cold email, change it up or change whom you’re targeting, and try again, but don’t give up on that first email. Send at least four.

That is how you can use follow-up power to increase your response rates dramatically.