Email is the foundation of our daily communication. 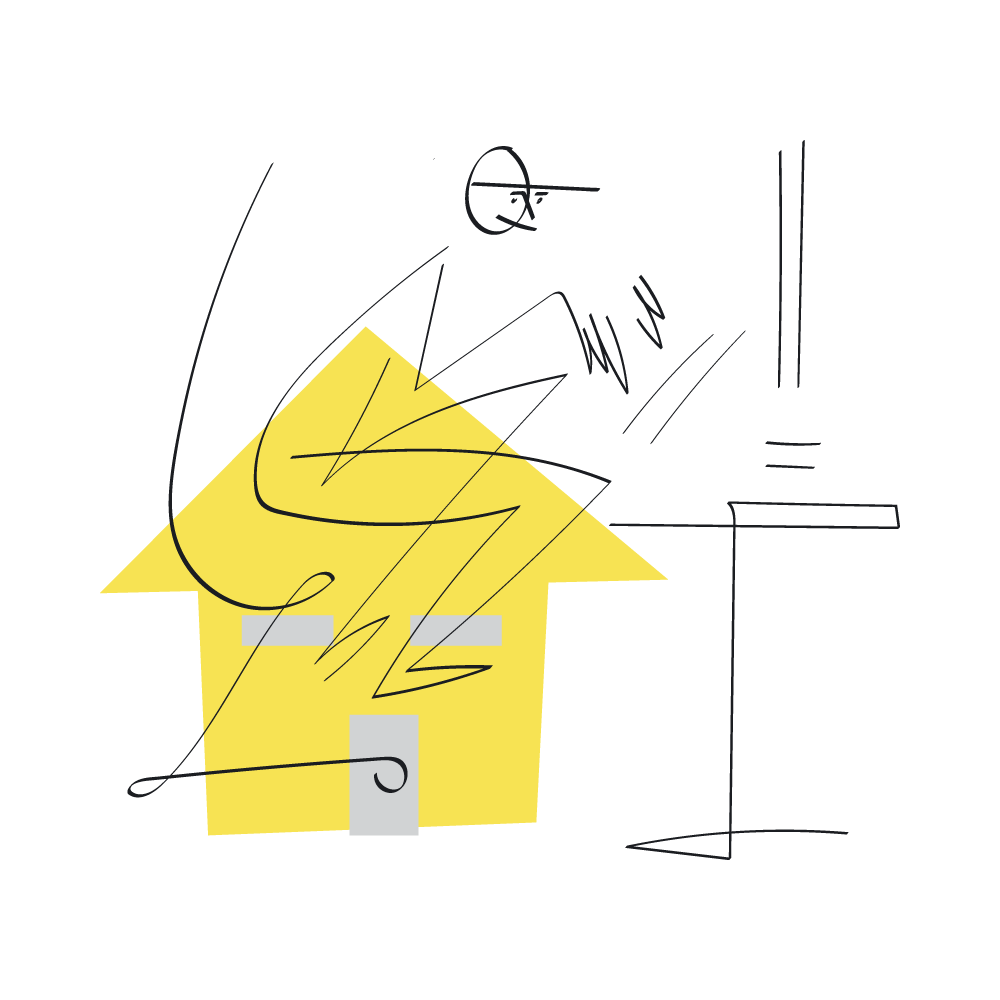 Our emails are generally mediocre. They’re either too long, annoying or contain a typo. Or, as a boss, you should not send a devastating goodbye email to laid-off employees. But, for traceability, having many people read it, for time zones, emails are vital, and other forms of communication cannot replace it. But did you ever learn to write an email? Like you, I send and receive a lot of texts and emails. I use them to keep in touch with friends, partners, and colleagues worldwide; I only get to see them a few times a year in person, but I need to maintain a solid human relationship, so how can we do this successfully?

The trick is to focus on small details that add up. It turns out that by tweaking five small things, you can make your email more effective, save time, and even have fun writing it.

So here we go, the five parts for a great email.

First, imagine being invited to Buckingham Palace for dinner by the Queen. You dress up, sit down at the most magnificent dining table you’ve ever seen, and then you get the banquet menu, and it’s written in french. It’s all about first impressions. Your first impression is what sets a royal dinner apart from a McDonald’s Big Mac.

I wanted to know which of these three emails people would open first, so I added two more boring subject lines, a bank statement, and a generic welcome message, and asked over 300 people.

The call to action won, followed by the short one, and finally the one indicating a connection.

First, state your request in the subject line. The second email is dull and in black and white. Different punctuation and emojis can add color and, more importantly, feel to that email. I call digital body language, and we need it to be ourselves. Imagine someone wanted to send me a thank-you note via email.

Dear Jack, thank you for coming over.

The full stop ends that sentence. Did you know that a teen who ends a text message with a full stop is annoyed? Let’s try again.

Jack, thanks for visiting!

Much better because of the exclamation mark. However, we become too lazy to include some form of hello in our email. Please say hello—one last time.

Hey guy, awesome that you dropped by :-)

Sure, it’s a bit informal for a business setting, but that smiley makes all the difference. To go all-in or resonate with Gen Z, include a gift. That same teenager who was annoyed at you is now thrilled. What about emojis and gifs in business emails? To compare digital body language to spices in your email recipe, you may want to add more or less hot curry or hot sauce to your pot depending on the culture.

Short emails are almost always answered. Why? Researchers from NYU MIT and Boston University discovered that most business emails are skimmed and sometimes deleted. In fact, every word you type after the first 40 reduces your chances of getting an answer. This is the tweet principle. If your email is longer than a tweet or 140 characters, consider calling instead. It’s true that some of you may be thinking that your meeting notes can’t be that short, but the parts where you want something to happen or need someone to do something can and should be separated from the rest and put as an attachment instead.

That magical word that would instantly grab the attention of any single person in the world is your name. According to Dale Carnegie, a person’s name is the most important sound in any language. He wrote about communication almost a century ago. Why not apply it to emails? We all have a narcissist who uses names in critical situations. For example, if a request in an email is critical, start over with the recipient’s name. Research also shows that mentioning a familiar name increases response rates.

So what makes an email that always gets an answer?

There is no perfect email, and they are correct. You want something from someone, who is still a human being, so the magical ingredients can help. It’s not about the ingredients; it’s about the dose. So, the next time you write an email, imagine the recipient and try to bake it to their liking using all these ingredients. Oh, and this is number five. Do you recall Steve Jobs presenting the coolest product? He’d say one more thing at the end of his keynote, and out would come to the new iPhone.

Take a cue from Steve Jobs, but the one thing you want the reader to know is the one thing you’re most nervous about saying, under the ps line. The last impression is less famous than the first impression, but it is just as powerful because it sticks in the reader’s mind long after the rest has faded. Here’s an example. I can’t send an email asking where my money is if someone forgets to pay me.

What I can do, though, is write an email that says, hey, you’re a great audience. Thank you for having me p.s. That last invoice wasn’t paid yet, smiley, which always gets the job done.